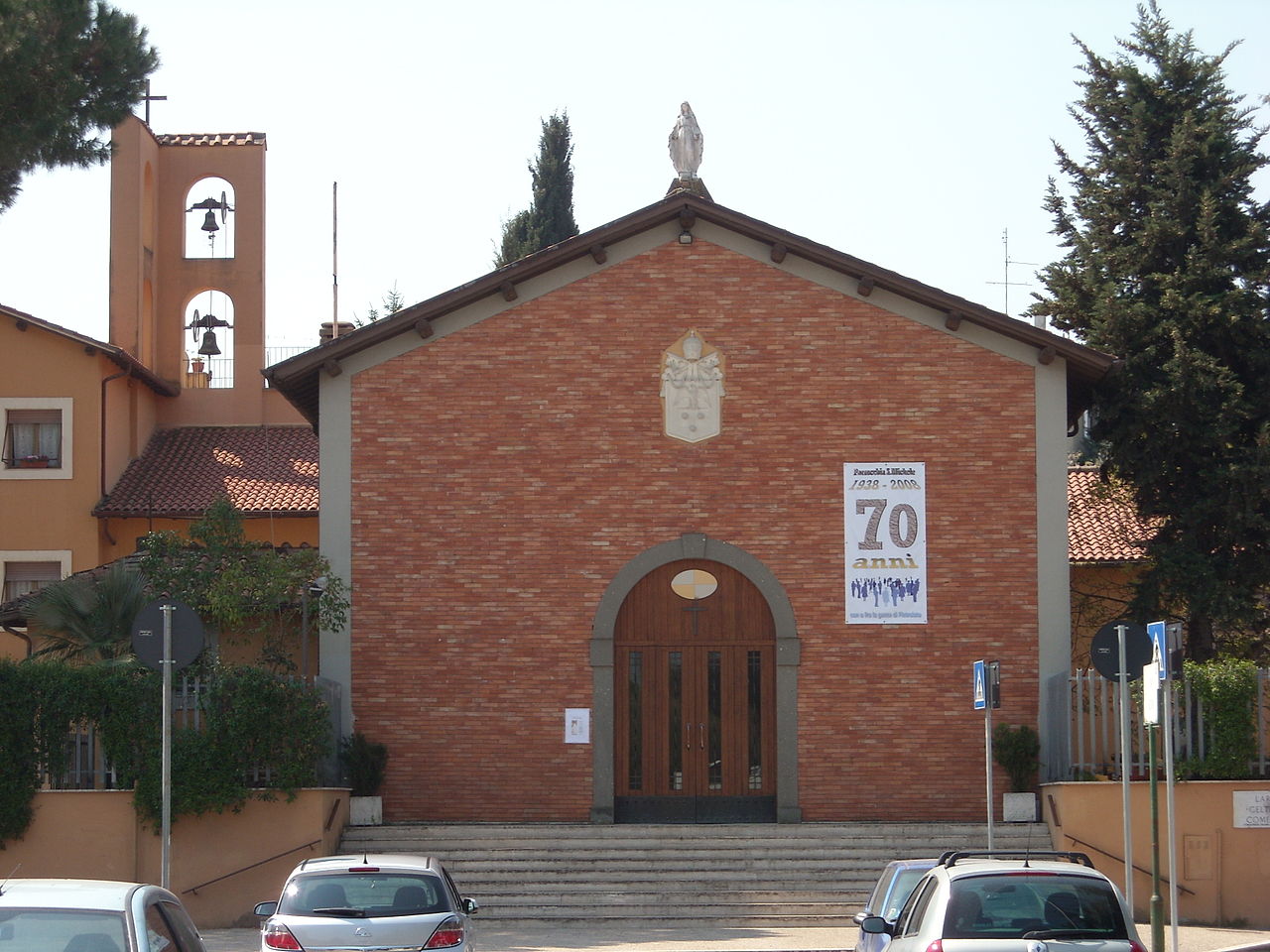 San Michele Arcangelo a Pietralata was built in 1937–48; its construction was interrupted by the Second World War. It is built in red-orange brick, with the arms of Pope Pius XII displayed on the facade.

When Cardijn was made a cardinal in February 1965, he asked to be given one of the poorest parishes in Rome. This parish was the parish of San Michele Arcangelo at Pietralata.

At the time, Pietralata was indeed a poor working class area. As late as the 1970s, it battled with high levels of poverty and illiteracy with only one primary school in the area and a high drop out rate from schools.

Pope John Paul II visited the parish in 1991 and Pope Francis visited it in 2015. At that time, there was a refugee camp just 300 metres from the church, which Pope Francis also visited.

Currently, Cardinal Michael Czerny, the president of the Dicastery for Integral Human Development has the role.